gems of the week.

The UK judgment, slated to be published later this week, recognizes digital assets as property that can be afforded legal protections. In this case, those protections include a court injunction to freeze the assets on accounts on Ozone Networks (which hosts OpenSea) and a Bankers Trust disclosure “compelling [OpenSea] to send information about the two account holders” who are holding the stolen NFTs.
⚽️  Algorand is FIFA’s Official Blockchain Platform, Sponsors World Cup

The blockchain will be a "regional supporter" for North America and Europe at this year's World Cup and an official sponsor of next year's Women's World Cup.
☕️  Starbucks Teases Web 3 Platform in NFT Announcement

The coffeehouse chain intends to bring its ‘third place’ concept – a place to relax between home and work – from the physical world into the digital world, extending its loyalty experience.
🍪  Americana's Chip Turns Physical Objects Into NFTs

The Internet of Things (IoT) is now evolving into the Metaverse of Things. But how does this tech work? Americana Technologies can embed a special kind of microchip into an object of their choice, making it eternal on the blockchain. The startup is backed by Reddit founder Alexis Ohanian, rapper Future, and OpenSea.
🎮  Tomb Raider Publisher Square Enix sells Off Game Rights and Studios in $300m Deal to Focus on Blockchain Tech

Okay Bears is breaking records as a Solana NFT project, and it might signal a change in NFT culture. After two years of almost complete domination of the NFT space by Ethereum projects, things are changing. With a mint price of 1.5 SOL ($147), the NFT collection quickly sold out, and now the price for one stands at almost 90 SOL ($8,850).
check out our w3 content hub! 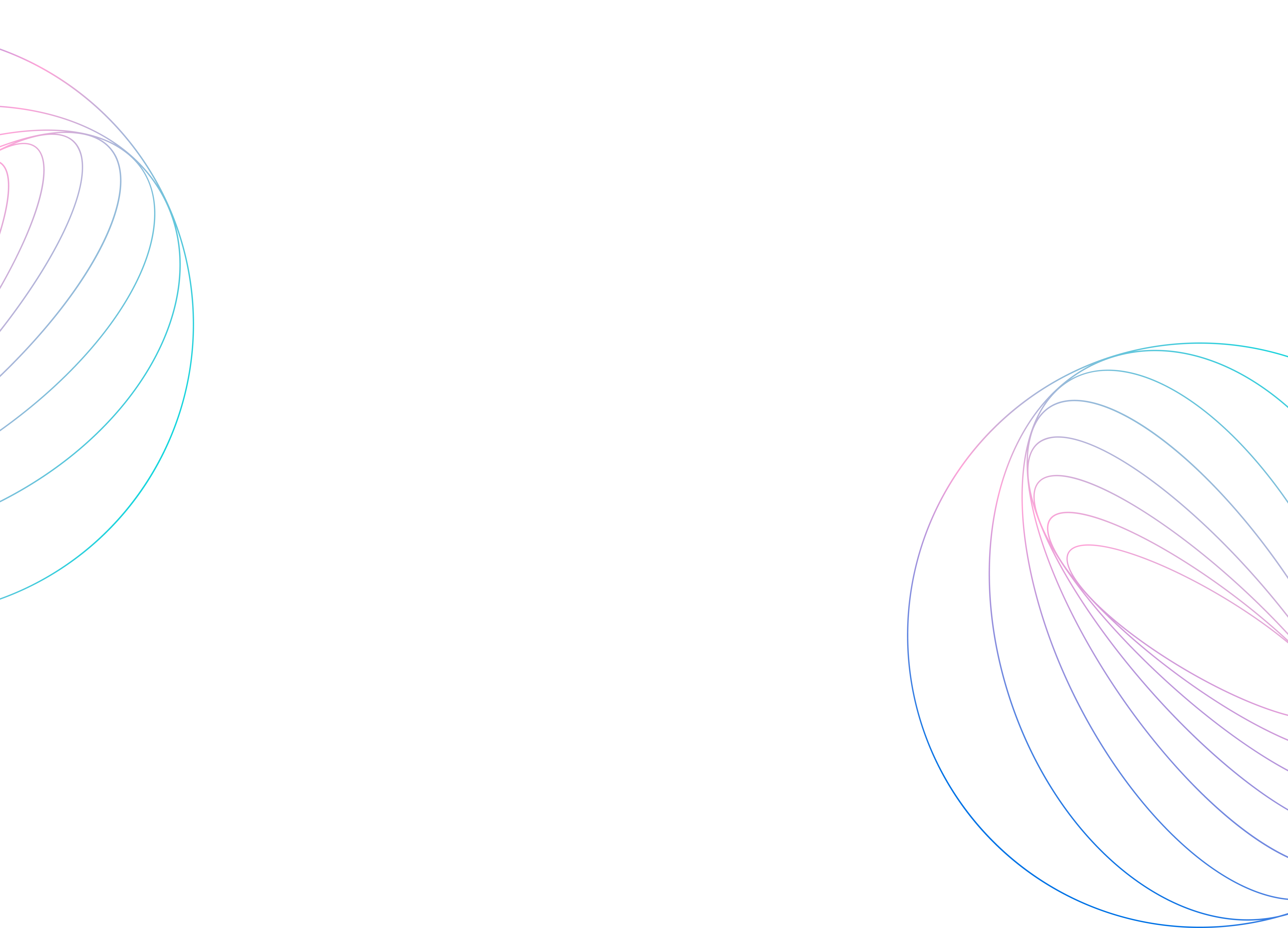 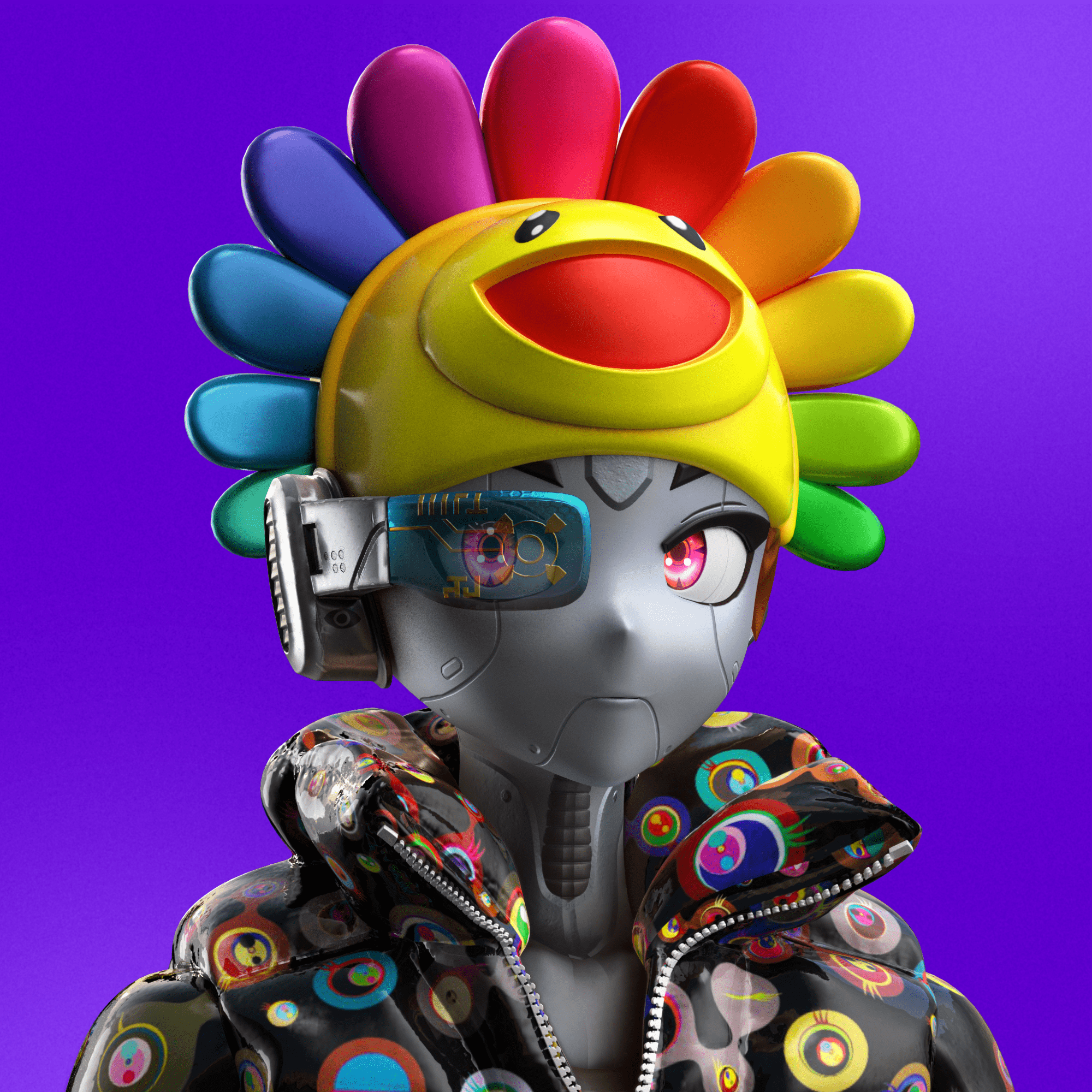 web3 stuff & nfts – fresh out of the oven

w3 aims to open the doors to web3. 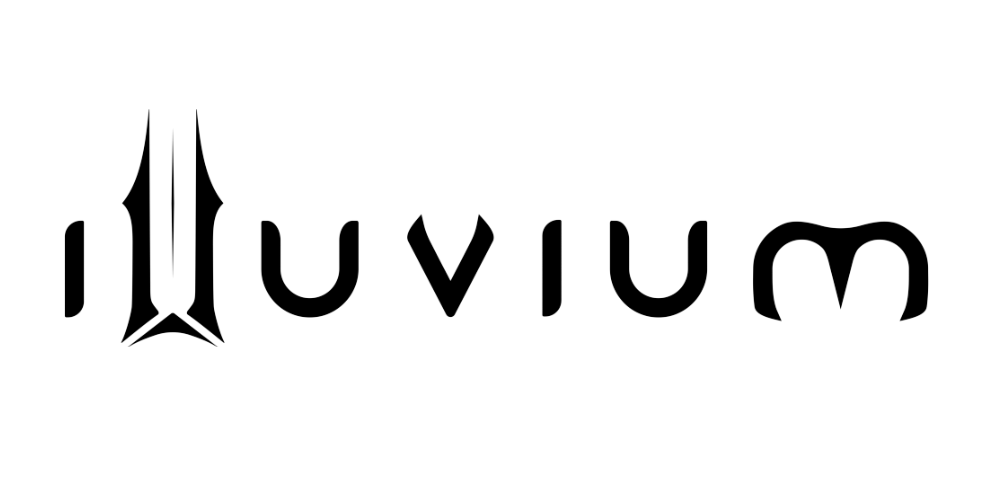 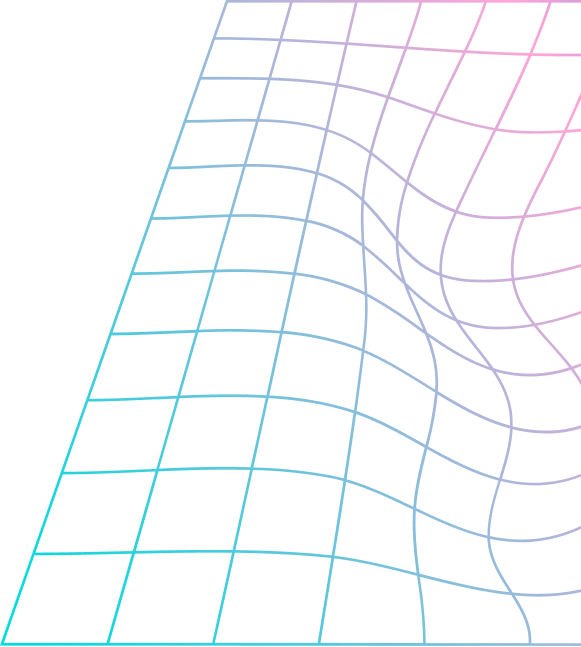 we believe that nfts, web3, gaming, and metaverse assets are some of the most significant investment opportunities for the upcoming decade.
‍
for this, we aggregate know-how, systematic research and maintain a strong network of experts and like-minded individuals. 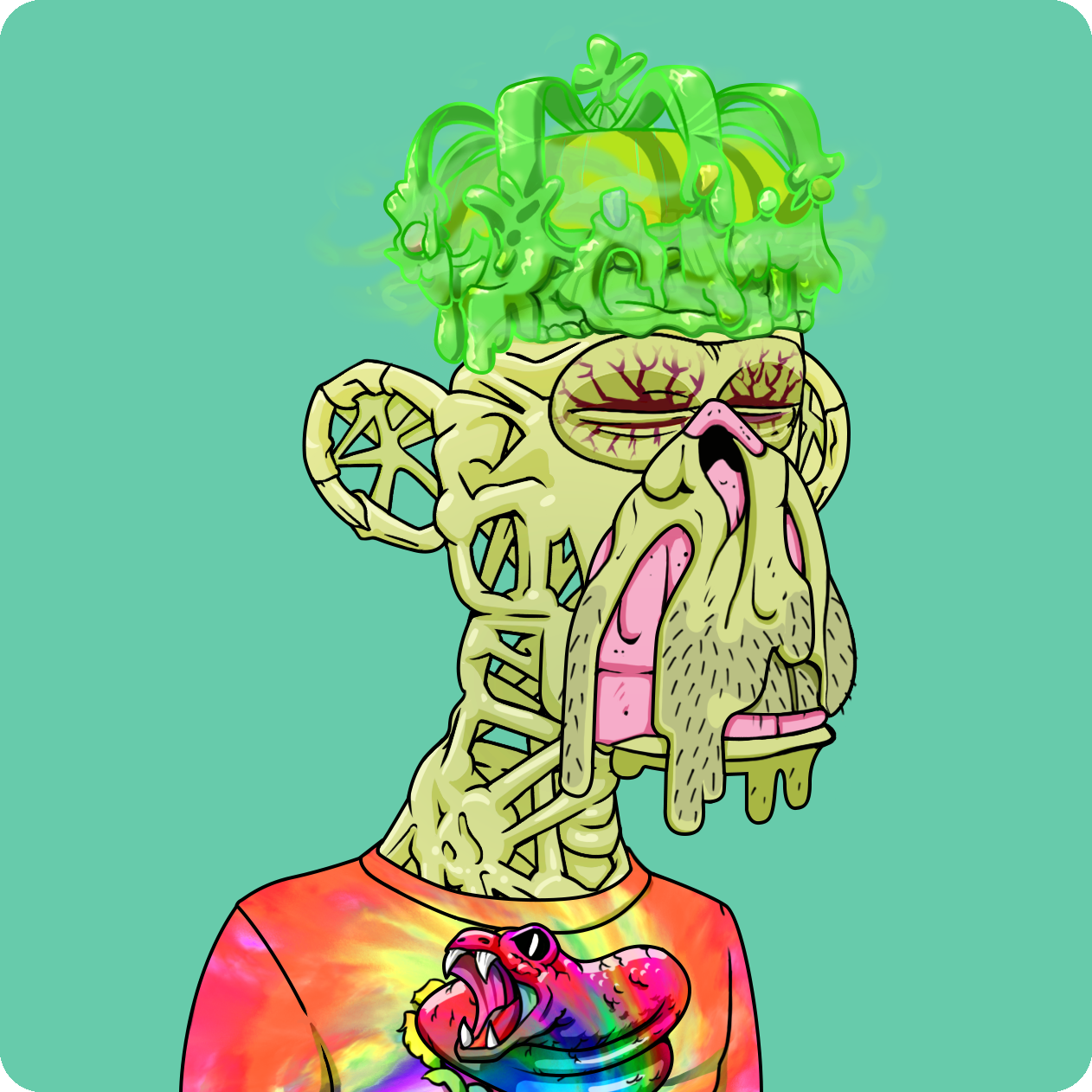 do you want to learn more about web3, nfts, gaming, or the metaverse?

do you want to join the movement?
thank you! we received your details.

your name is on our list for our weekly newsletter! :)
oops! something went wrong while submitting.